(MISSISSAUGA) — Subaru Canada Inc. (SCI) is pleased to announce that the recently refreshed 2018 Outback and Legacy both earned top ratings in a new crash test program introduced by the Insurance Institute for Highway Safety (IIHS). 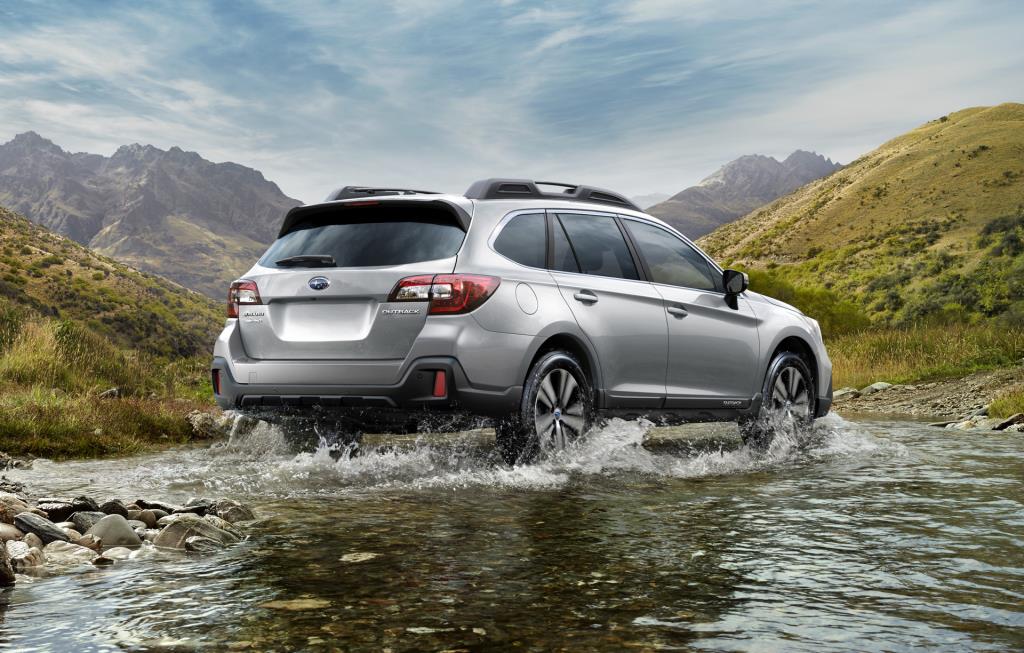 Among the first group of vehicles tested in the new passenger-side small overlap front crash test, both the 2018 Outback and Legacy earned a rating of good, the highest possible in the test, with the IIHS singling out the Outback as one of the top performers. A good or acceptable rating will be required to qualify for the institute’s 2018 TOP SAFETY PICK+ designation, the highest possible safety rating. 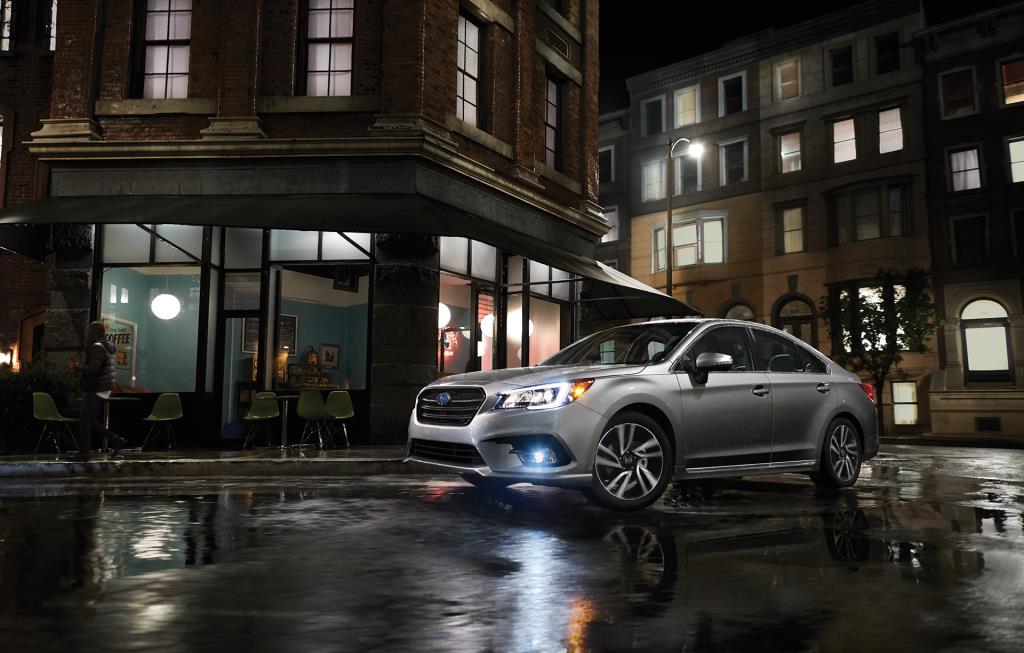 “Safety is a top priority in every vehicle we design and build,” said Yasushi Enami, chairman, president and CEO of Subaru Canada, Inc. “This achievement further reinforces that commitment, and proves once again that we intend to meet increasing safety standards, now and in the future.”

The passenger-side small overlap front crash test, which duplicates the same test on the driver’s side of the vehicle, sends a vehicle into a barrier at 64 km/h (40 mph) with just 25 per cent of the vehicle’s front end overlapping the barrier. It mimics what happens when the front corner of a vehicle collides with another vehicle or with an obstacle such as a tree or utility pole.

According to the IIHS, the Outback’s passenger space was preserved well during testing, with a maximum intrusion of 10.2 centimetres (four inches) into its passenger-side foot well. The IIHS stated that there would be a low risk of injury in a similar real-world crash, crediting the combination of the safety belt and front and side curtain airbags during testing. The 2018 Subaru Outback and Legacy, along with the 2018 Crosstrek, WRX, Forester and Impreza (when equipped with optional EyeSight and specific headlights), achieved a 2017 IIHS TOP SAFETY PICK+ designation.