(MISSISSAUGA, ONT.)—Summer arrived as hot as spring departed for Subaru Canada, Inc. (SCI), with the brand extending its sales streak thanks to its best June on record.

The brand closed the month with 5,348 units sold, a 5.1 per cent increase compared to last June, adding to its already impressive sales tally for the year as SCI chases yet another annual sales record. With the halfway point of the calendar year now in the rearview, SCI’s year-to-date sales sit at 27,876 units — a 5.5 per cent increase compared to the same six months last year, when the brand set its sixth consecutive annual sales record with 54,570 units sold.

“Our sales momentum is stronger than ever, and it is a true testament to our award-winning lineup, as well as our dedicated dealer network across the country,” said SCI president, chairman and CEO Yasushi Enami. “I look forward to continued sales success as we add new products in the second half of the year, including the all-new 2019 Ascent three-row SUV.”

The most popular vehicle in the Subaru lineup continues to lead the charge for the brand, with the Crosstrek compact SUV posting its best June ever with 1,410 units sold, an increase of 63.6 per cent over the same month in 2017. Also enjoying their best-ever June sales was Subaru’s SUV alternative, the Outback, and its rally-bred WRX and WRX STI sport sedans, with improvements of 13.9 per cent and 4.9 per cent, respectively. 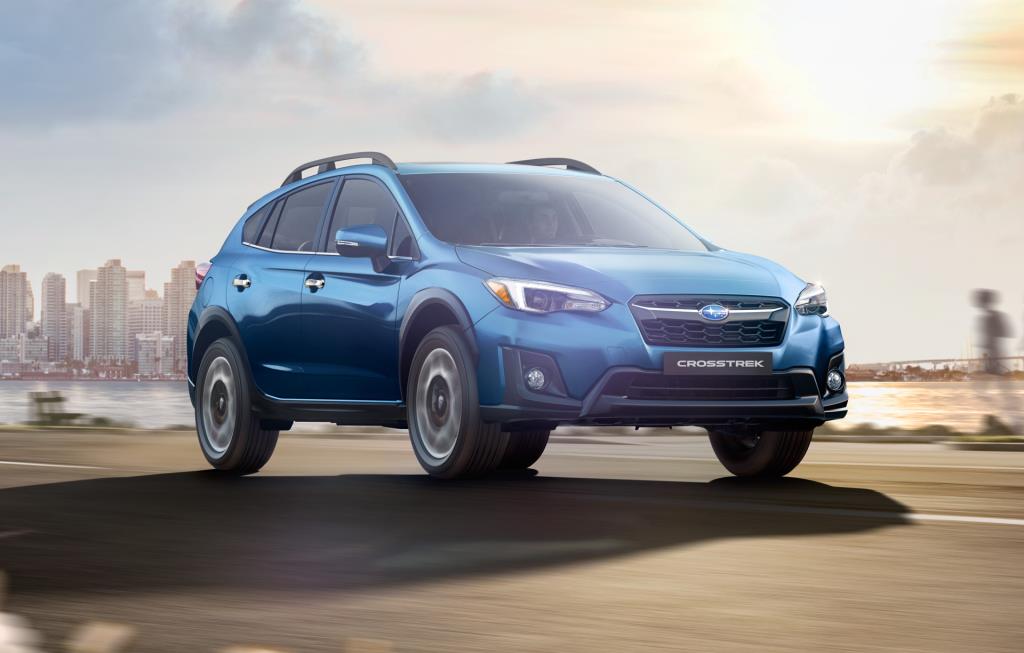 The sales success was a pan-Canadian affair for SCI, with all regions posting stronger results than the same month last year. Western region recorded its best month ever with a 13.8 per cent sales increase compared to the previous June, while Atlantic, Quebec and Ontario enjoyed impressive results in their own rights, with increases of 7.5 per cent, 2.3 per cent and 1.2 per cent, respectively.

SCI’s best June ever continues an impressive string of record-setting months as it looks to set another annual sales record.