Subaru and the Seven Sisters

In the cooler months, the northern sky plays host to a cluster of six stars within the Taurus constellation that has a special significance for Subaru owners. Known as Pleiades, or the “Seven Sisters,” it is that same cluster you see every time you pick up your key fob.

In Japanese, it is known as Subaru – a Japanese word meaning “unite” — and it was adopted as the official logo for the automotive brand in 1953, when five Japanese companies merged to form Fuji Heavy Industries.

According to Greek mythology, the Pleiades were the seven daughters of Atlas, who holds up the sky. To save the sisters from the hunter Orion, Zeus transformed all but one of them into stars, while the last went into hiding (which is why there are only six stars in the Seven Sisters). 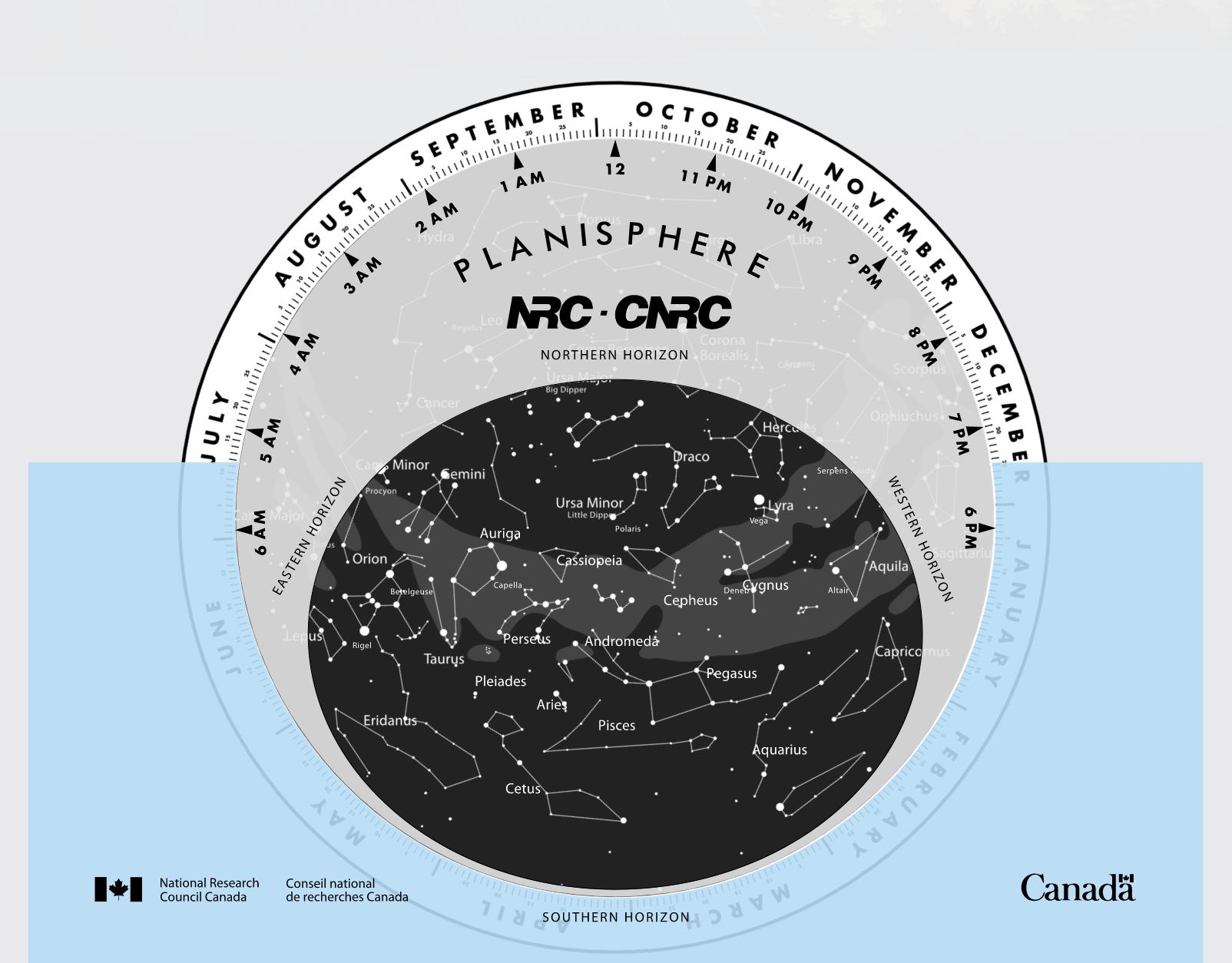 The Greek story is one of many from cultures around the world that refers to the Pleiades. Closer to home, one Onondaga legend tells a story of seven children who danced frivolously instead of helping their elders to find food. Despite the warnings of an ominous man in white feathers, they became hungry and lightheaded and floated to the heavens. One child was saved and dropped back to earth. Every shooting star recalls the legend.

On a crisp winter night, the Pleiades cluster is one of the more recognizable star patterns in the sky. To spot it, locate the three stars in Orion’s Belt and follow that line from left to right through Orion’s bow and past the first bright star. There, you’ll find a dipper-shaped arrangement of stars: that’s Pleiades. Hold up your keychain to confirm it!

Relatively young by space standards, Pleiades dates back around 100 million years and it is about 440 light-years from our solar system. And if you want to blow your friends away at your next Subaru meet, the names of the seven sisters are: Maia, Electra, Alcyone, Taygete, Asterope, Celaeno and Merope.

See more about how to spot stars in the night sky here: https://astro-canada.ca/le_cherche_etoile-star_finder-eng