A PZEV is classified as the cleanest-running gasoline-powered car on the market and was developed to meet the air quality standards of California, the most stringent in North America. A PZEV must meet the Super Ultra Low Emissions Vehicle (SULEV) tailpipe standard and have zero evaporative emissions. 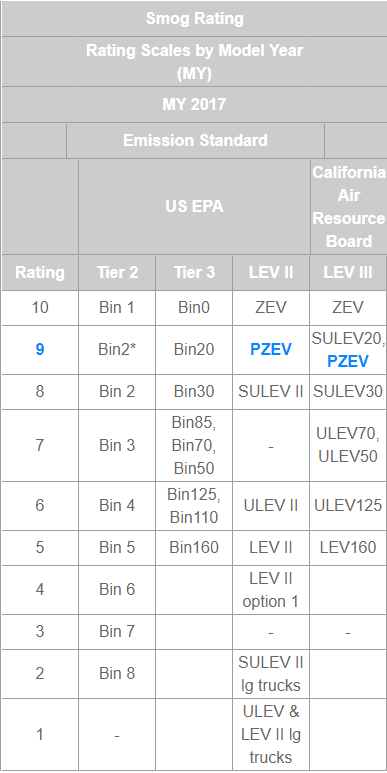 Emission standards are for the major pollutants in vehicle exhaust:

NMOG, NMHC, or THC—types of carbon-containing compounds, including hydrocarbons
NOx—Oxides of Nitrogen, which combine with hydrocarbons to create smog
PM—Particulate Matter, tiny particles of solid matter that lodge in the lungs and deposit on buildings
CO—Carbon Monoxide, a colorless, odorless, poisonous gas
HCHO—Formaldehyde, a lung irritant and carcinogen
* Vehicle must also be certified to CA PZEV or SULEV20 standard 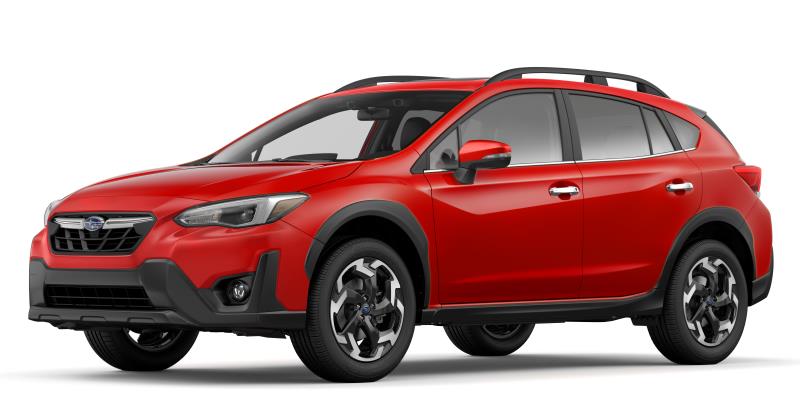 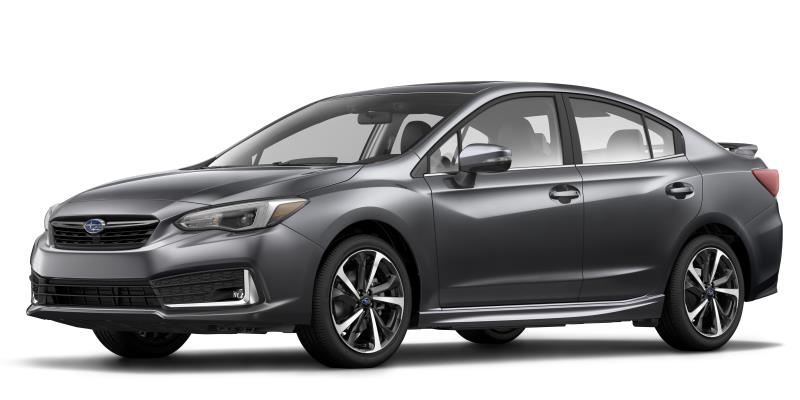 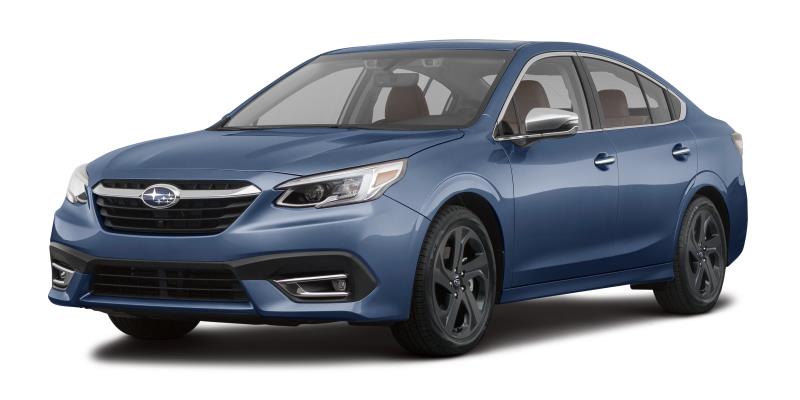 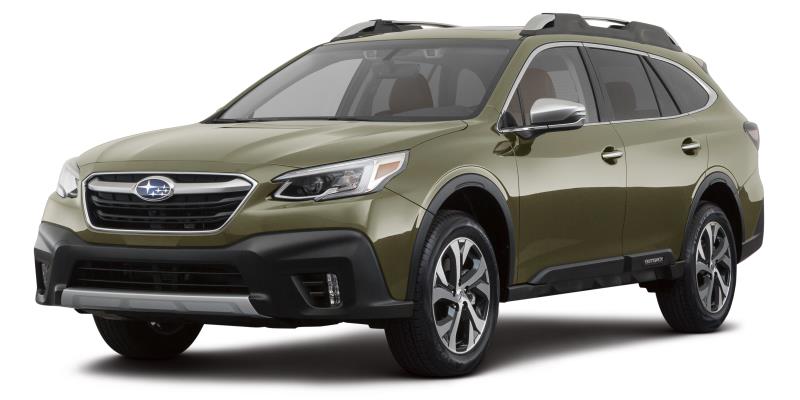 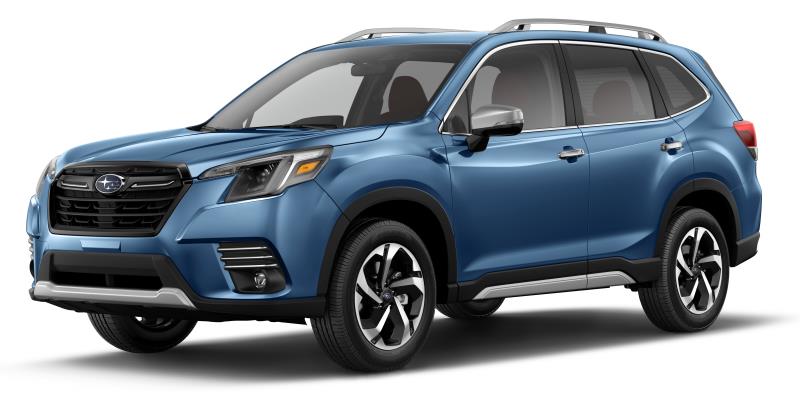 Subaru PZEVs allow drivers to reduce their impact on the environment while sacrificing nothing by delivering a win-win combination of advantages:

Smog is a serious challenge for people with respiratory problems and can cause damage to crops, vegetation and forests. This noxious mixture of gases is formed when sunlight acts upon certain pollutants, which can come from sources such as liquid fuels, solvents and, organic chemicals, or from burning fossil fuels – for example, while running a car engine.

In response, the Subaru PZEV sets new, clean standards for gasoline engines, virtually eliminating the creation of smog-forming pollutants. In fact, it has such stringent pollution controls and the fuel-burning process is so complete, the exhaust produced can actually be cleaner than the air outside – and cleaner than some hybrid or alternative fuel vehicles.

No change in performance

You have certain expectations of your Subaru. High-performance from the SUBARU BOXER engine. All-weather/all-road traction from Subaru symmetrical full-time All-Wheel Drive. Superior handling from the rally-tested, 4-wheel independent suspension. The Subaru PZEV compromises on none of these attributes.

With no special maintenance requirements or unique maintenance schedule, the Subaru PZEV is easy to keep operating at peak efficiency at all times.

Fully 98.3% of our vehicles sold in Canada over the last 10 years are still on the road today.* This is not only a testament to the inherent quality of our cars, but also a strong statement supporting the Japanese approach to continuous improvement. (And it reveals how much our customers love their cars!)

*Based on IHS Markit Vehicles in Operation as of June 30, 2018 for Model Years 2009 to 2018 vs Total New Registrations of those vehicles.

Unlike other eco-conscious vehicles on the market, the Subaru PZEV represents affordable technology that’s available today.

A Subaru PZEV vehicle operates exactly the same way as a traditional, gasoline-powered vehicle. The only difference is what doesn’t come out the tailpipes.

With no special equipment needed – such as a secondary power source – the Subaru PZEV is virtually identical in design to its stable mates within the Subaru line-up. This means that cargo capacity and interior space are not affected at all. Just another way the Subaru PZEV offers a hassle-free driving experience!

The Subaru PZEV runs on regular unleaded fuel – something that is readily available and easy to access at filling stations across North America.

You’ll also find very little waste created in the production of a Subaru. For many years now, all Subaru vehicles are built in manufacturing facilities that achieve zero landfill status.

How does it work

With Subaru PZEV vehicles, the remarkable reduction of smog-forming emissions is achieved through modifications in four key areas: 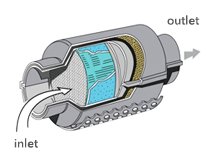 A larger and finer mesh of catalyst-lined passageways within a Subaru PZEV catalytic converter greatly contributes to its ability to reduce emissions. Along the entire length of the mesh are precious metals (catalysts) whose role is to change the molecular structure of the offensive emissions that try to pass through. In fact, the contact area is almost twice that of a traditional catalytic converter, producing a much more effective conversion of pollutants. 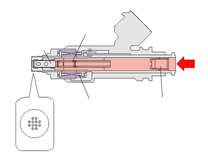 The fuel injectors on Subaru PZEV vehicles close tighter than conventional injectors to prevent evaporative emissions from fuel leakage into the intake manifold. 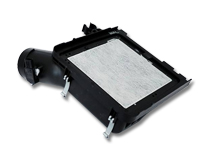 In a conventional vehicle, unburned gas fumes can escape through the engine’s air intake once the engine is shut off. To prevent this, Subaru PZEVs are equipped with a charcoal canister in the air intake that absorbs these evaporative hydrocarbon emissions. 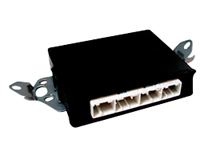 Vehicle emissions are worst in cold start conditions. Subaru addresses this problem by altering the programming in the Engine Control Module to delay ignition timing, making the exhaust gasses hotter, which helps the catalytic converter heat up sooner, reducing emissions. 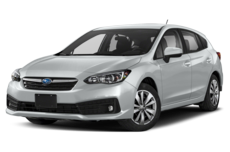 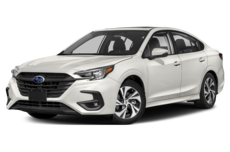 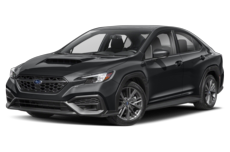 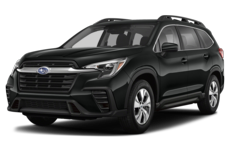 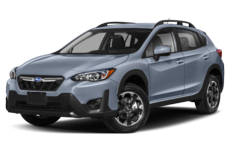 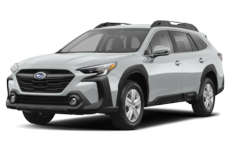 Disclaimer: *Price/payments are for base model and include MSRP, Freight and PDI, air conditioning surcharge, duty on new tires, dealer administration and documentation fees, OMVIC/AMVIC fee where applicable. License, insurance and registration are extra. Taxes excluded from displayed Starting from Price. Taxes included in lease and finance payments, along with PPSA fees. Rates and requirements may vary depending on credit worthiness. See Payments section for full details. Dealer order/trade may be necessary.

*Dealer price may vary as a Subaru dealer is free to set its own selling price and may sell for less. Speak to a sales representative for current details, including details of any special programs (such as cash rebates).*